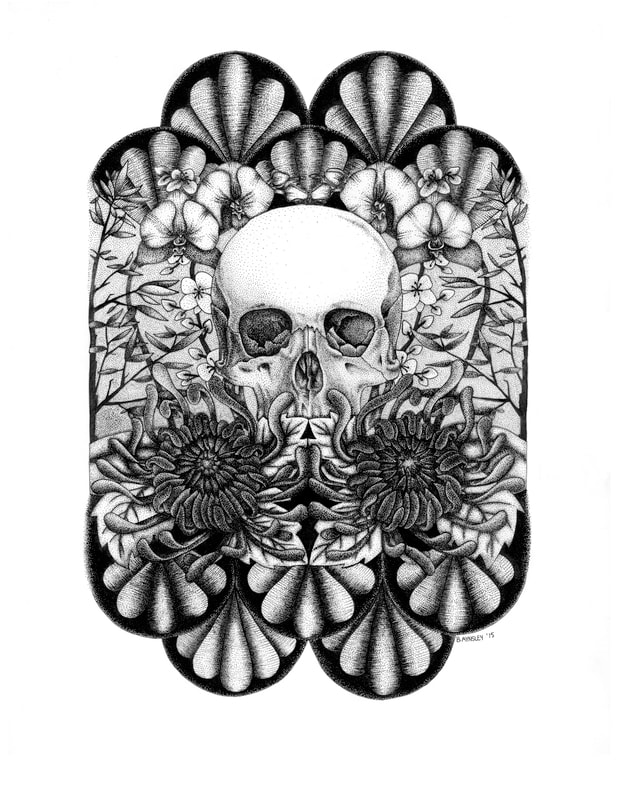 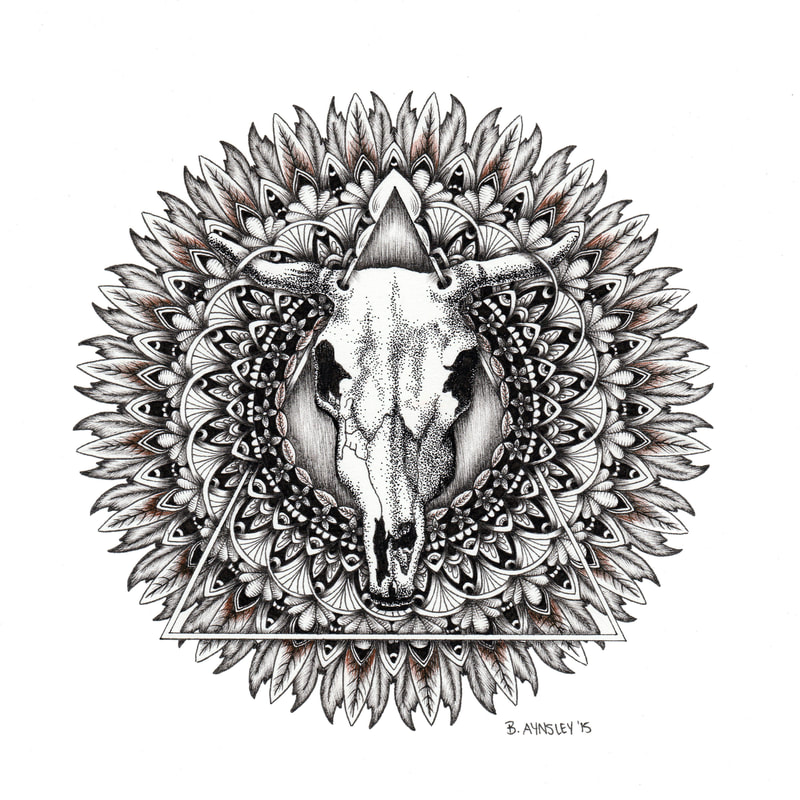 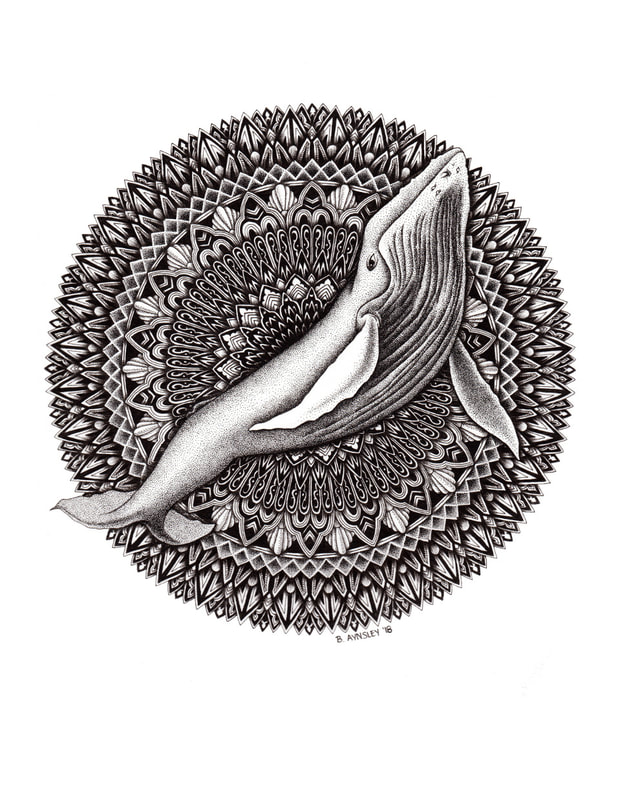 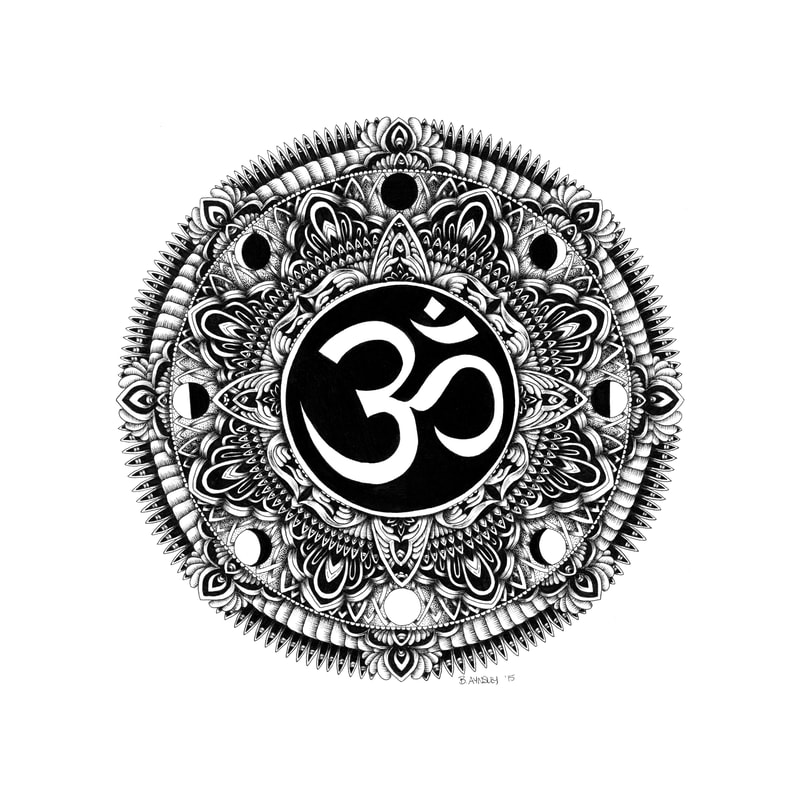 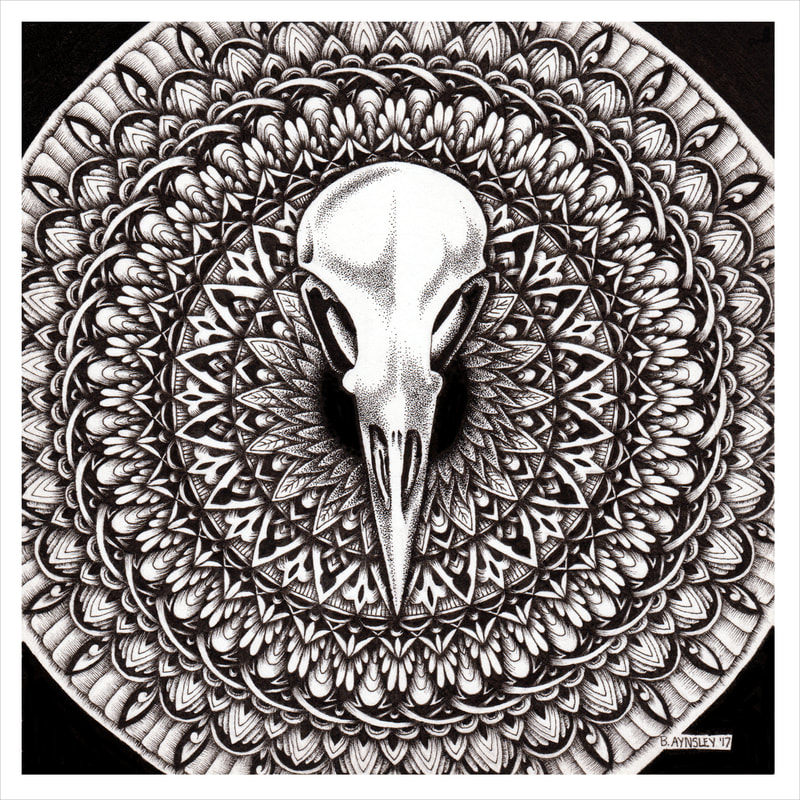 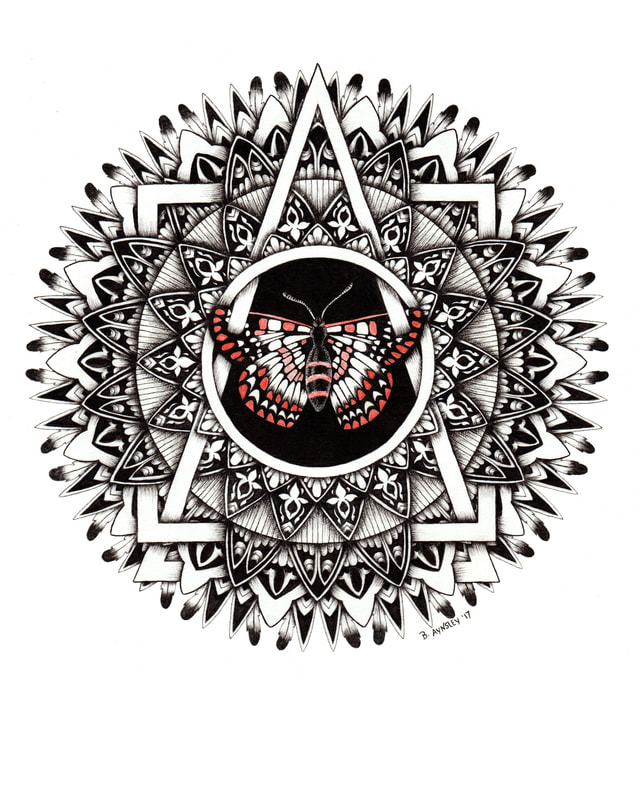 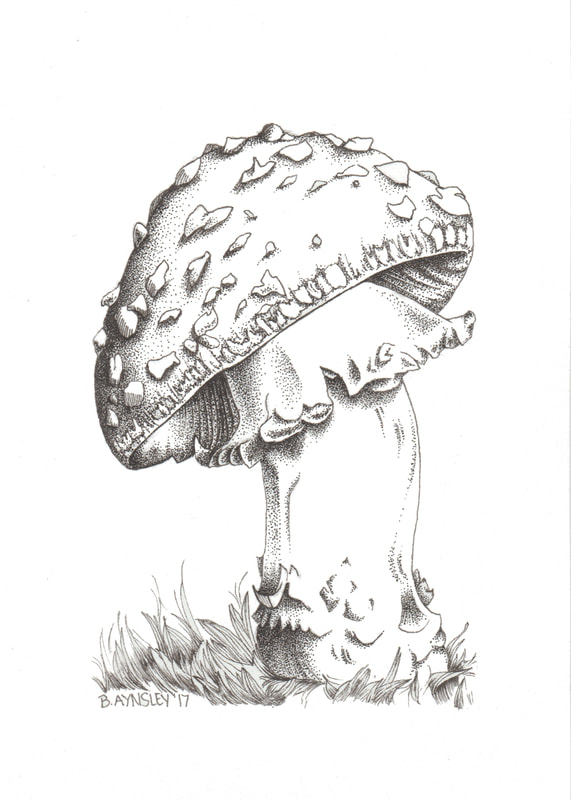 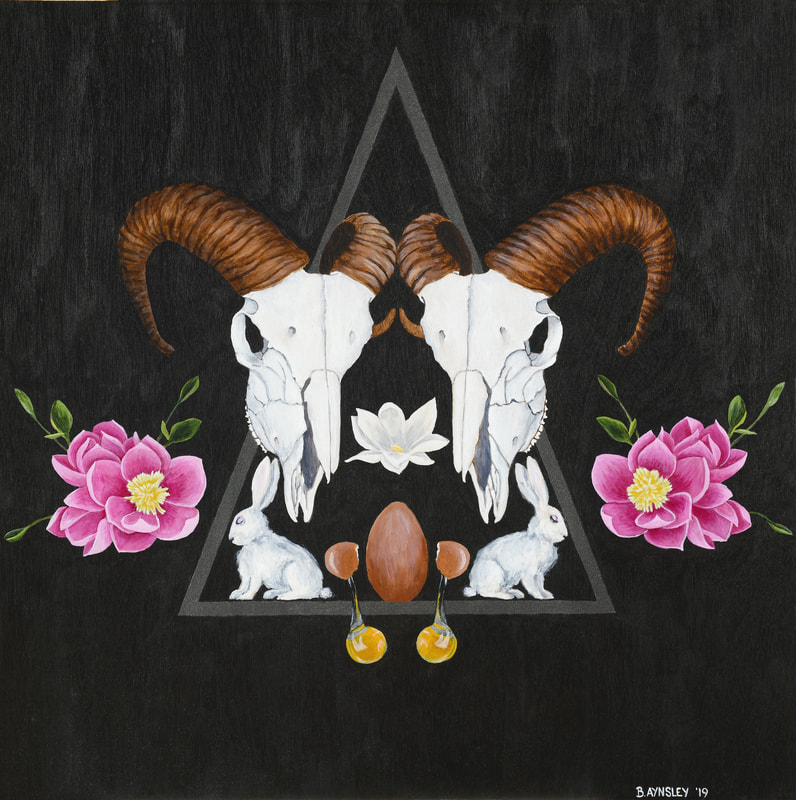 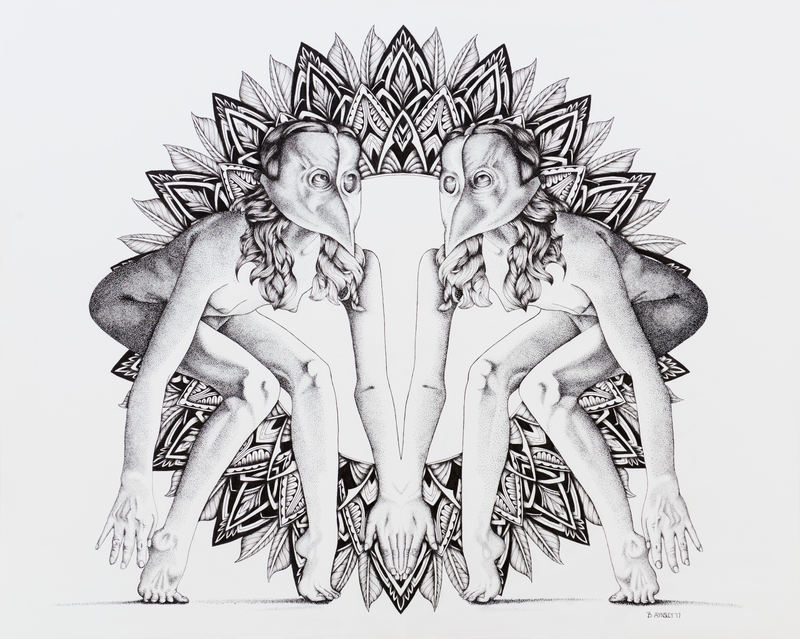 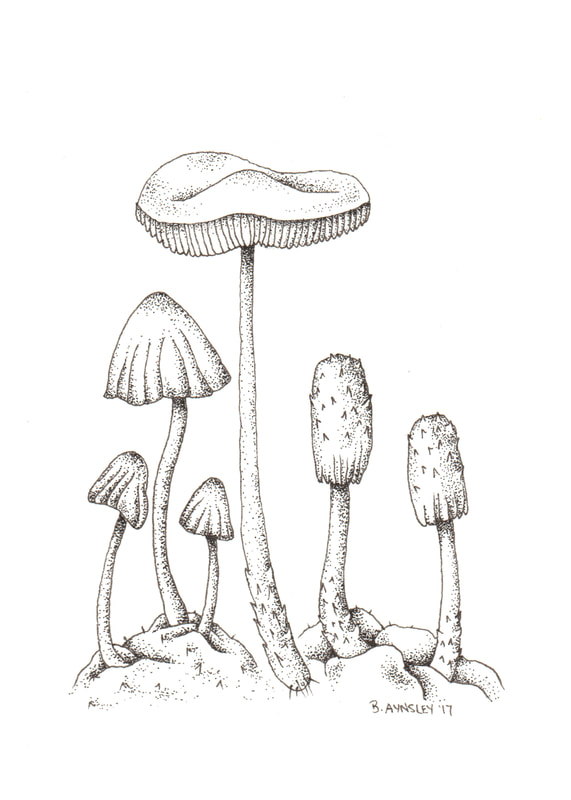 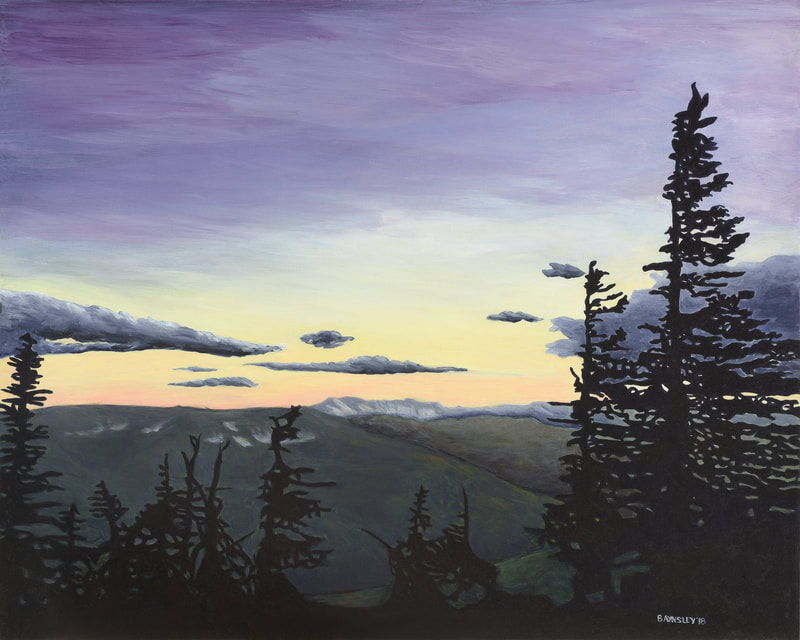 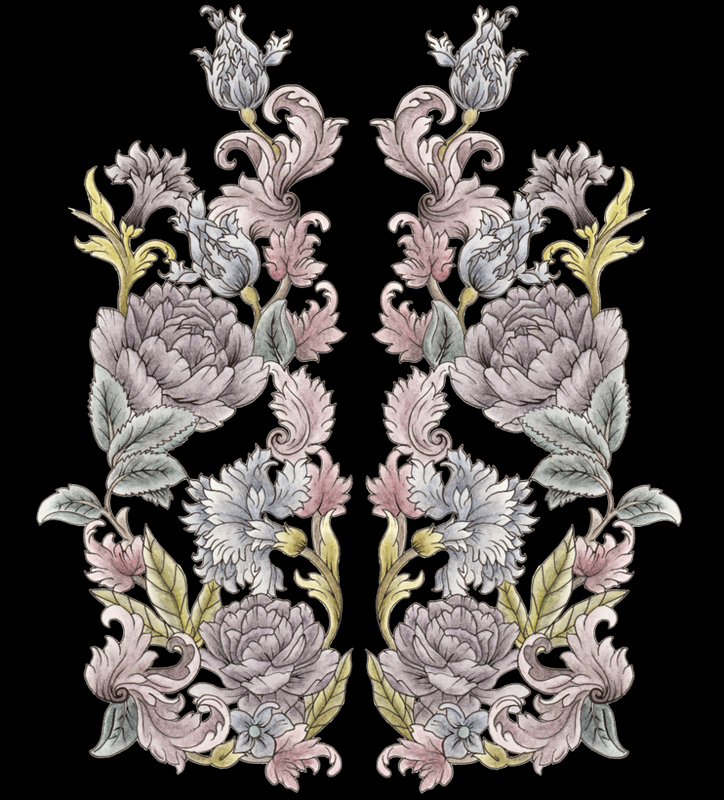 Exhibit at Void Gallery in Saskatoon, SK.
August 3 - 28 2016 in collaboration with Joanne Bolen.
Death and Rebirth is a series of works by artists Joanne Bolen and Brianne Chisholm that focuses on the use of animal skulls as a means of exploring interconnections. The subject brought them together as they enjoyed both the look and the powerful presence of the skulls. Joanne began collecting skulls that she found in areas around the Saskatchewan farmland. Brianne had always wanted to explore her work on skulls, thus a collaboration began.
They began to clean the pieces that Joanne had already found, and in doing so realized that each of the animals was unique in its own right. Observing how the diet of the animals was reflected in the meat, how the antlers were removed or attempted to be removed, the difference of the structure of the skulls between the species. And that other insects had been consuming the skull, thus continuing the cycle of interconnection. They began to question where the animals came from. What was their life like while they were alive? What was the physical stature of the animal like? As they began to clean and work with the skulls they felt more comfortable and grounded by the skull's presence. Soon enough they were interested in acquiring a variety of species. All of the skulls were acquired through ethical means such as hunters and trappers, and many of them were found in the woods around Melfort Saskatchewan. They enjoyed how they were contributing to the entirety of the animal being used.
From beginning to end, the series took two years to create. Working on this exhibition provided an opportunity to acknowledge the cyclical connections within the environment itself as well as converse with one's self or others about our interconnection with life and death. 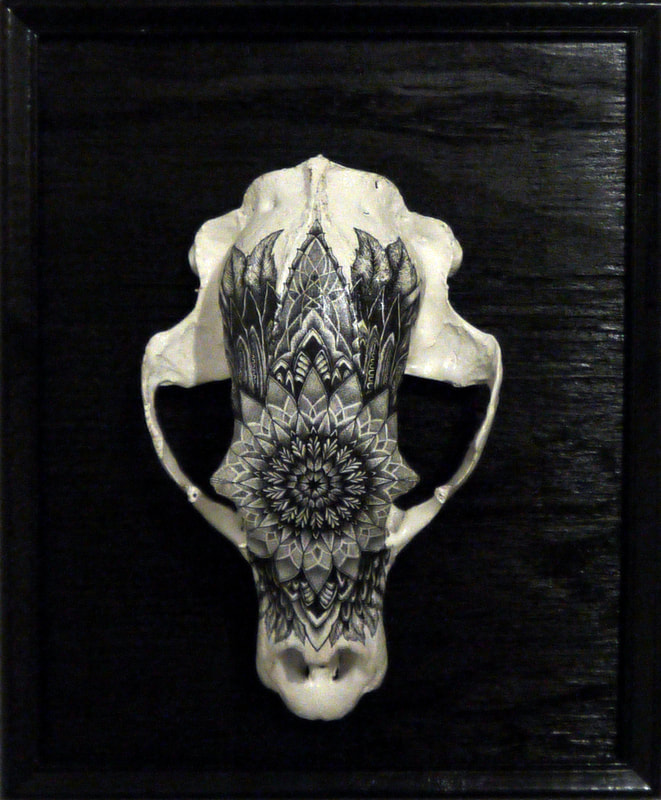 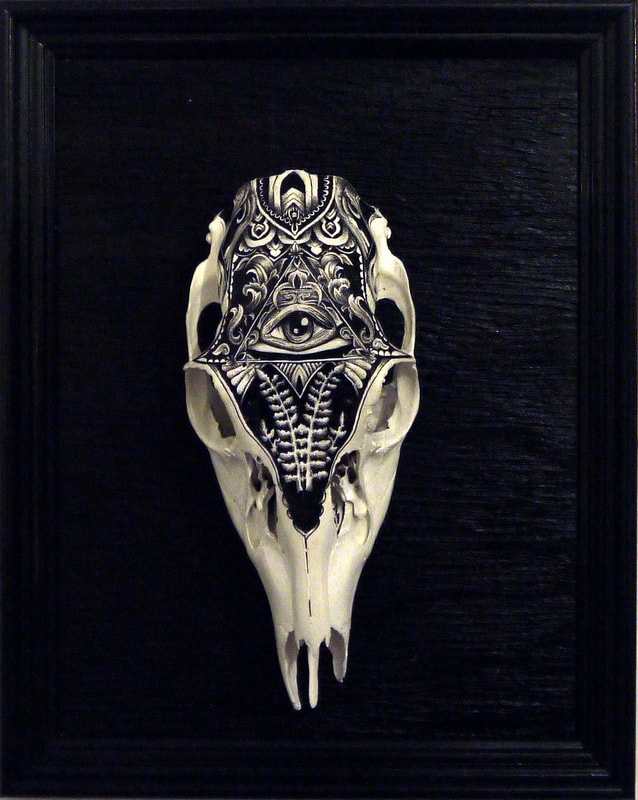 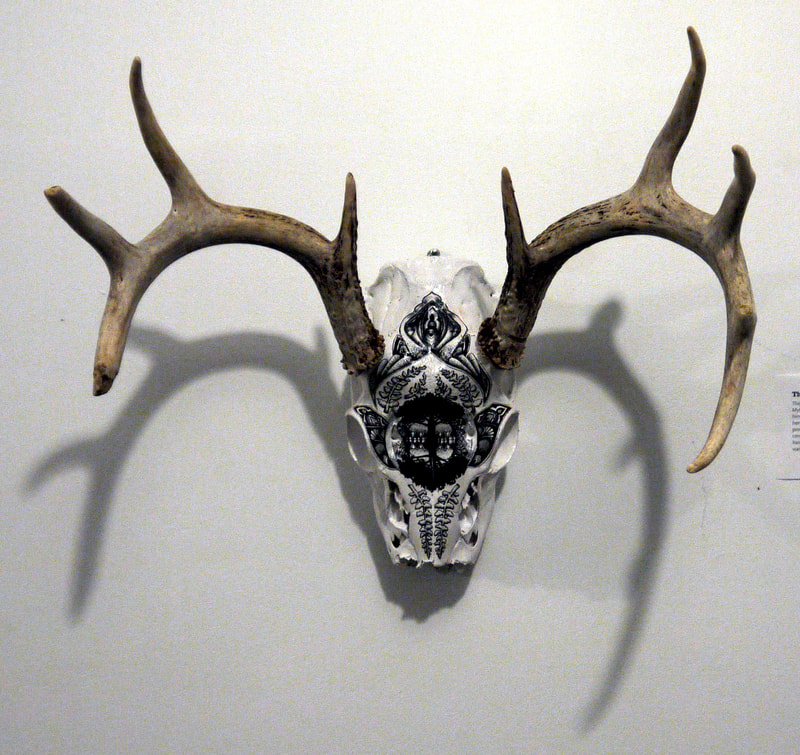 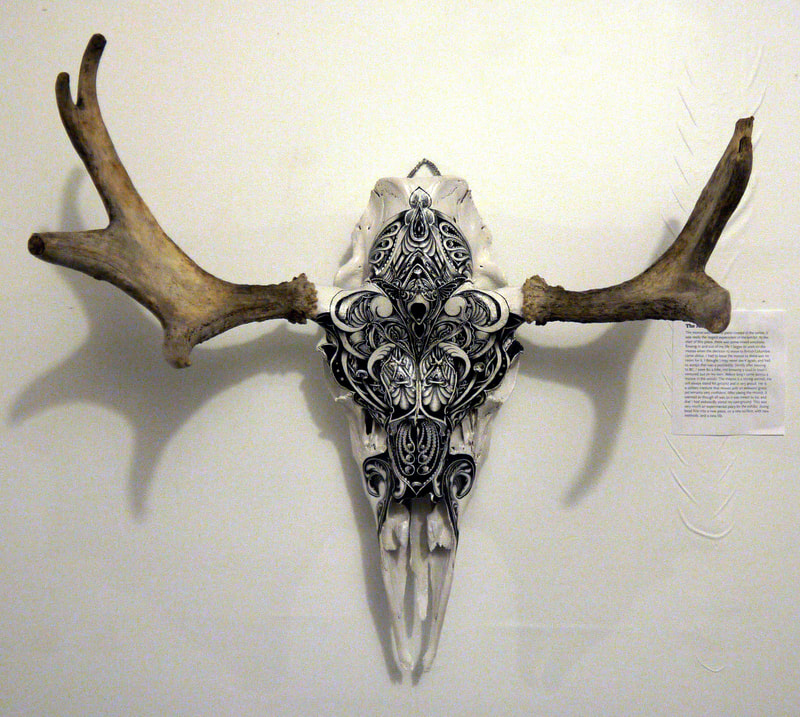 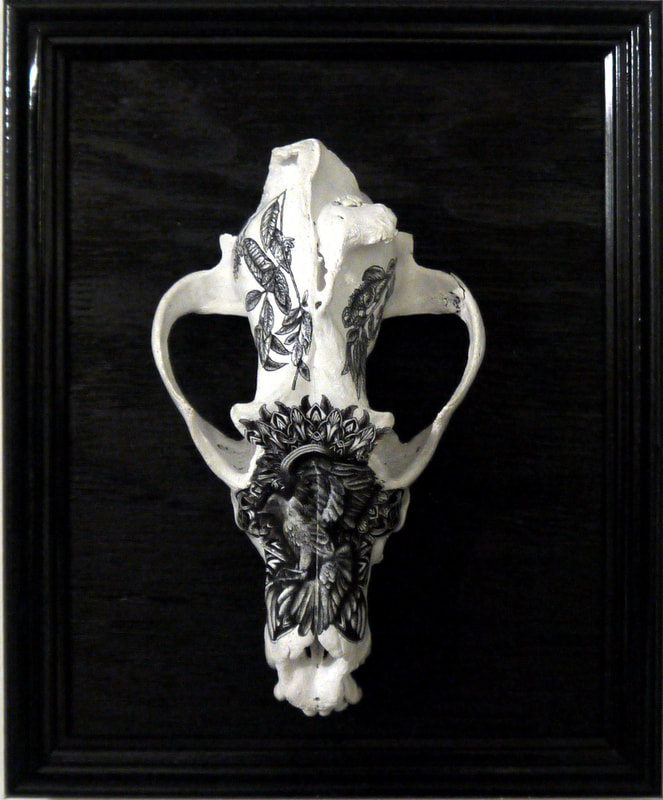 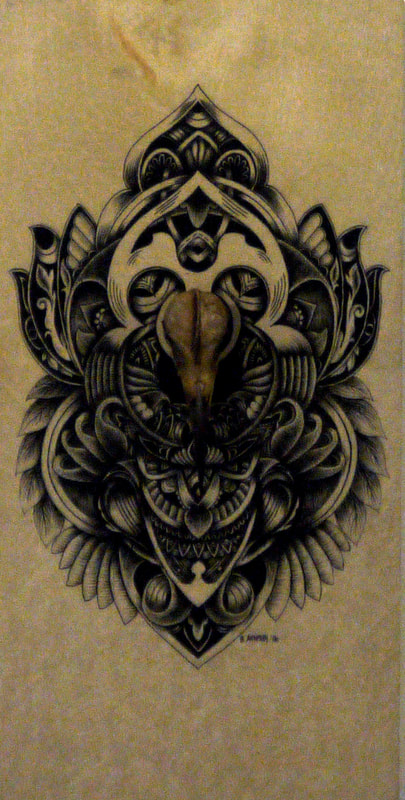 Below is a collection of pieces done as part of solo and group exhibits and book publications. 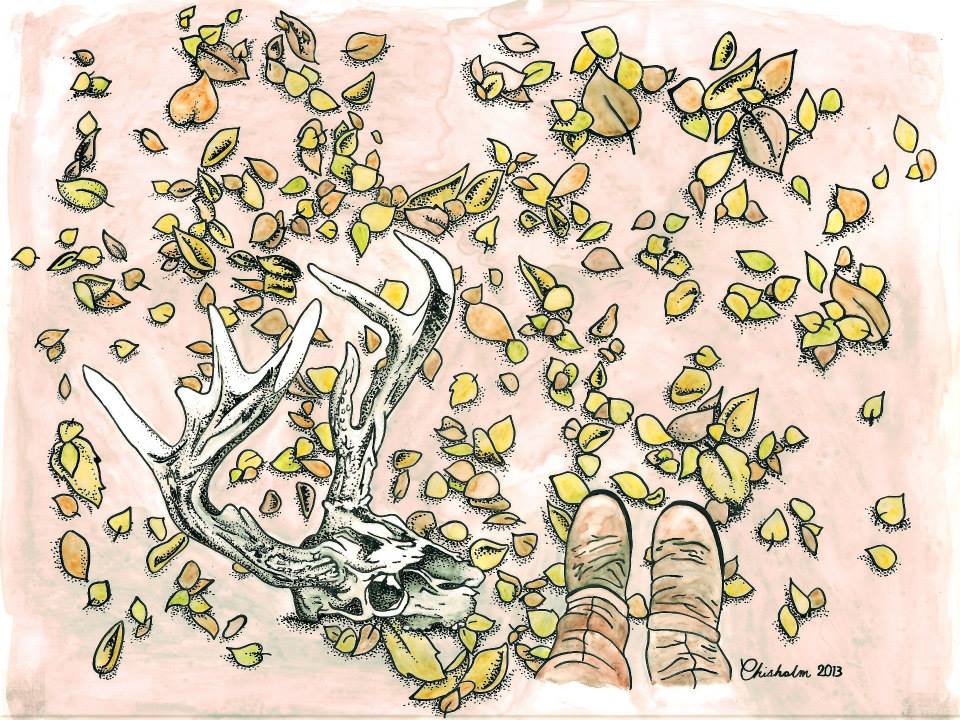 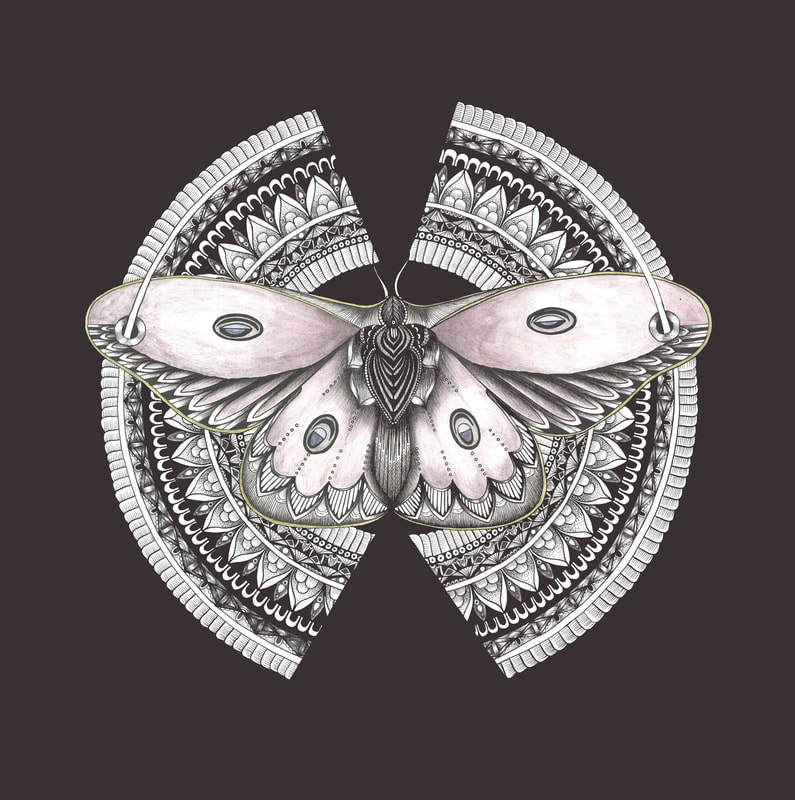 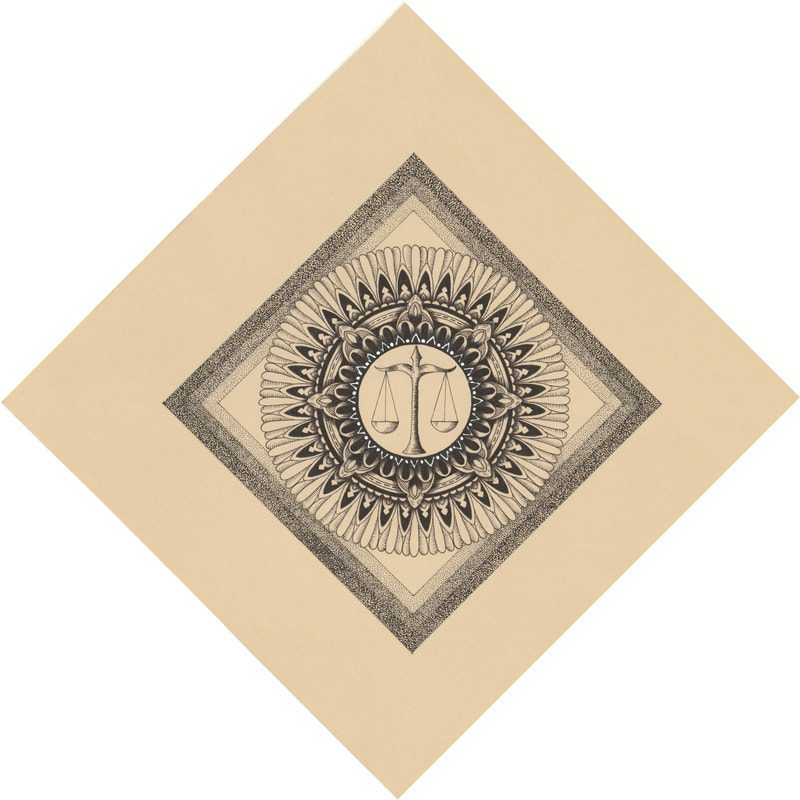 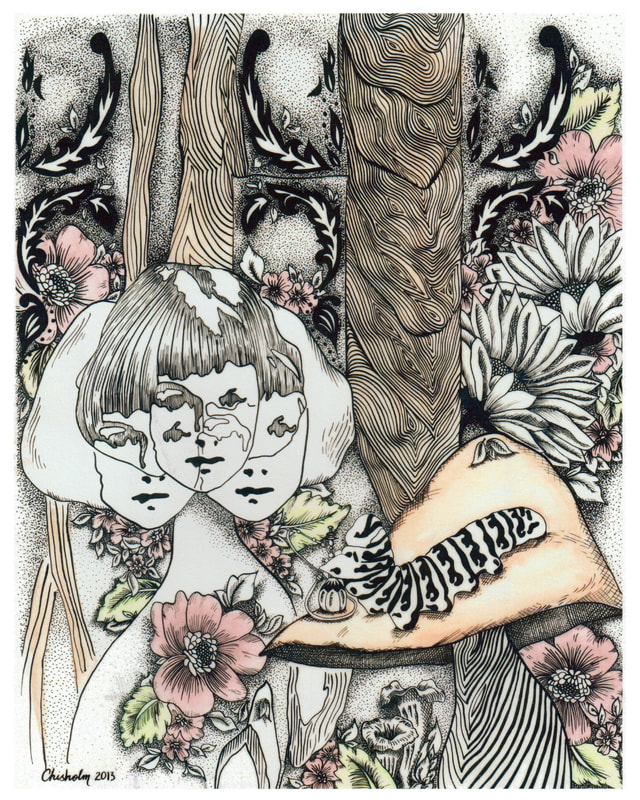 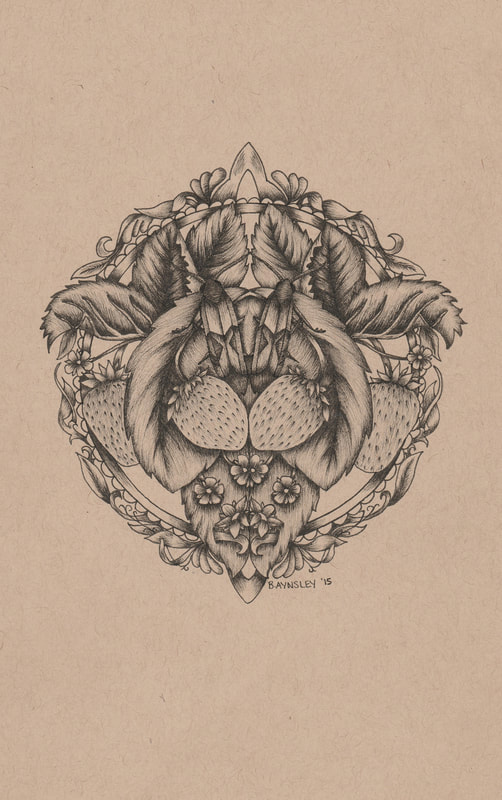 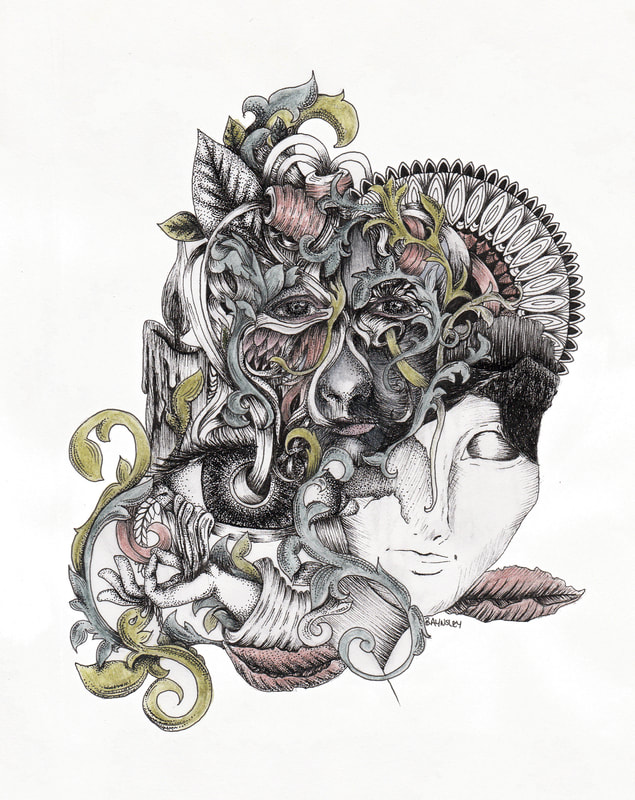